In Tartu Kivilinna School students are taught on the basis of the national curriculum, there are five study periods (study periods are separated by holidays).

Admission into the school takes place through the Management System of Tartu Educational Services ARNO: https://www.tartu.ee/arno/

In the case of differentiated assessment, the following six-step scale is used:

A (excellent)/ A+ (outstanding)

In the case of non-differentiated assessment, the following two-step scale is used:

The face of our school 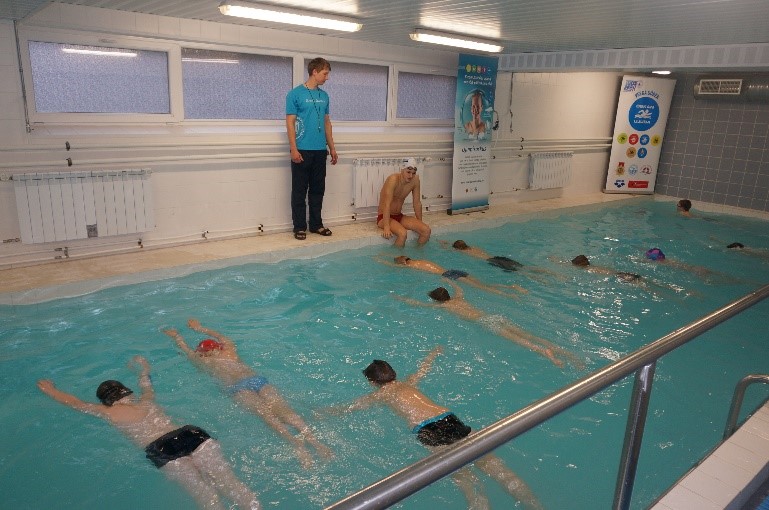 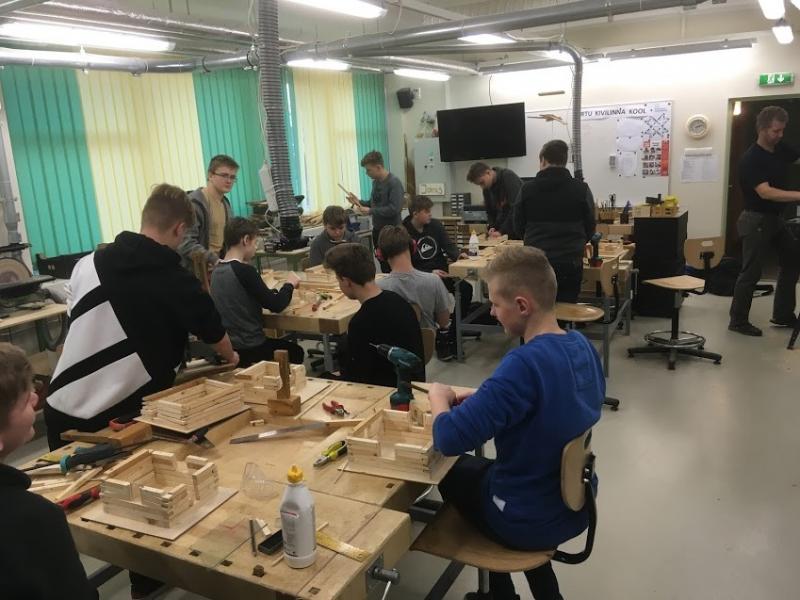 The core values of Tartu Kivilinna School are represented in the Eight-pointed Star of Values: 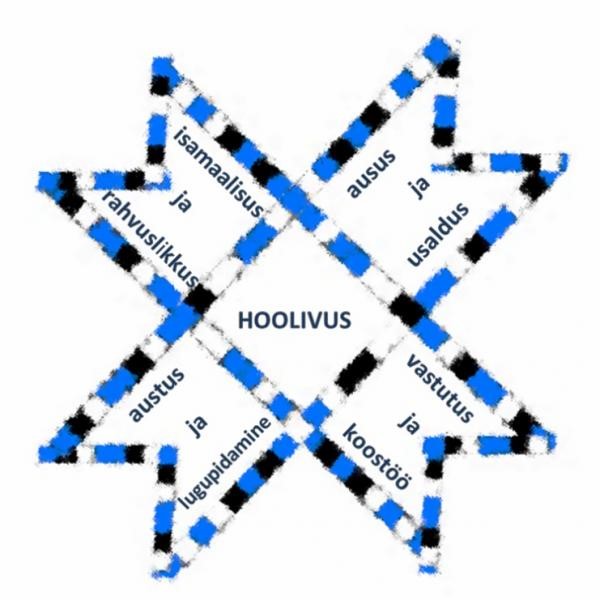 The eight-pointed star, which is also known among the Estonian national symbols as a lucky star, has been picked to represent the values of Kivilinna School. The star symbolises a progressive force headed into the future. The commonplace base value of caring is in the centre of the eight-pointed star. There are other values very important to us and developed at our school on every level brought out on the beams, such as honesty and trust, respect and appreciation, responsibility and cooperation, patriotism and valuing our nationality. 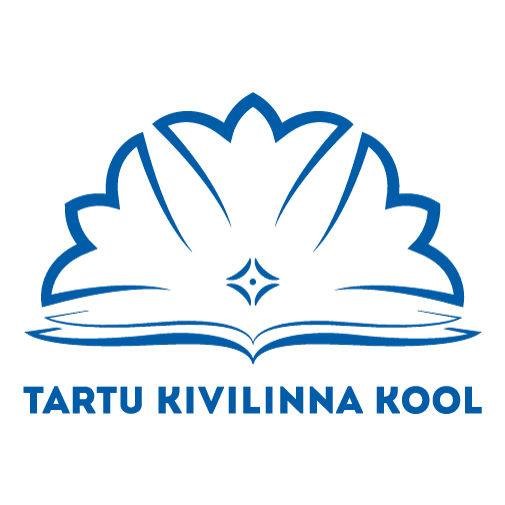 The elements of the school logo represent its values. 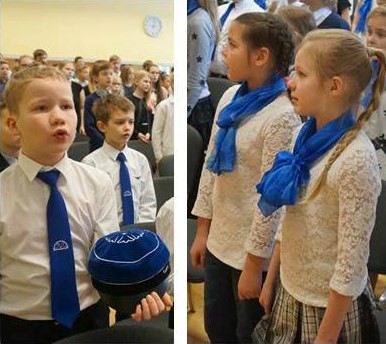 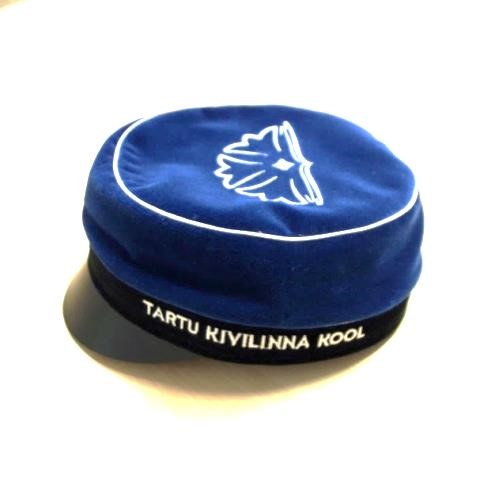 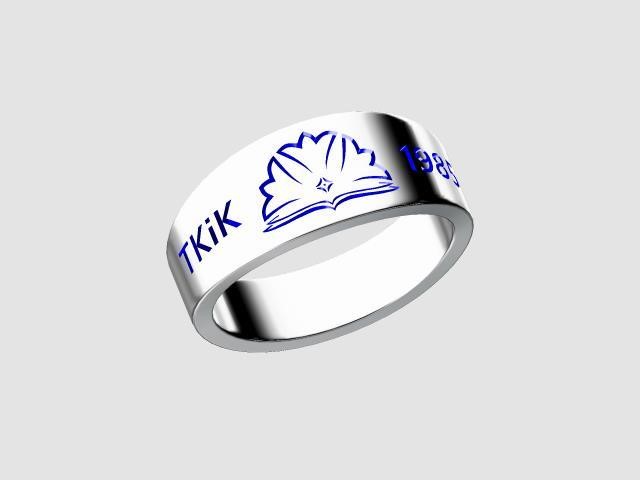